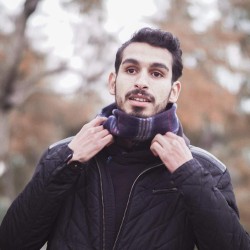 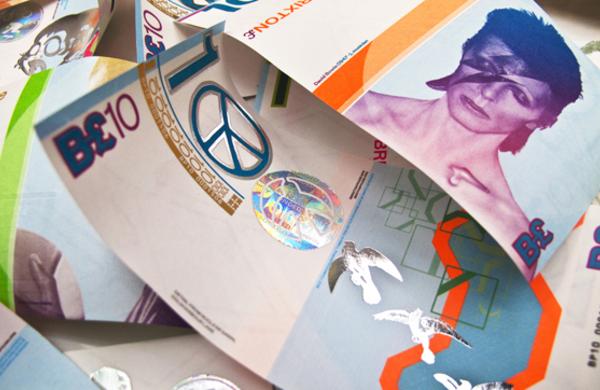 On currency notes, we used to see politicians, military leaders, queens and kings such as George Washington, Mustafa Kemal Ataturk, Al-Khomeini, Mao-zedong and David Bowie. Yes David Bowie. The oddity of such a thing led me to dig into this currency.

David Jones, spent his years in the southwest of London, district of Brixton which is known by its social instability, violent riots and rebel positions. Today the community is rapidly renovating and improving and the Brixton Pound is one of its more interesting socioeconomic experiments.

The Birxton pound is a local-alternative currency. The most important purpose of this designed currency is to boost local economy by incentivising people to spend money within their local community and businesses and to tackle their local challenges.

The essor of alternative currencies started following the 2008 Recession to respond to the existing financial system which is not founded on the basis of circular economy and sustainability. That’s why initiatives outside the system are born to :

Let me give you an illustrative and concrete example

If a person spend local currency at a local shop, the owner of this shop can buy supplies from another local business. The other business can buy vegetables from a local farmer. And the farmer can pay an engineer to renvoate and develop his activity. And the chain goes forward circulating locally to benefit local independent business areas.

If the person had spent his currency at a supermarket chain instead, their money would have left the area almost immediately for shareholders who are not related directly to the local community. Therefore, the use of a local currency increases cash flow between businesses that use the currency and stimulates local economic development. In fact, internal exchange through the use of complementary currencies is a resilient strategy which reduces the risk as well as the drawbacks of national economic crises.

To sum up, let’s create more of David Bowie currency and less of Mao Zedong and George Washington currencies.